If you believe banking should be easier, we agree 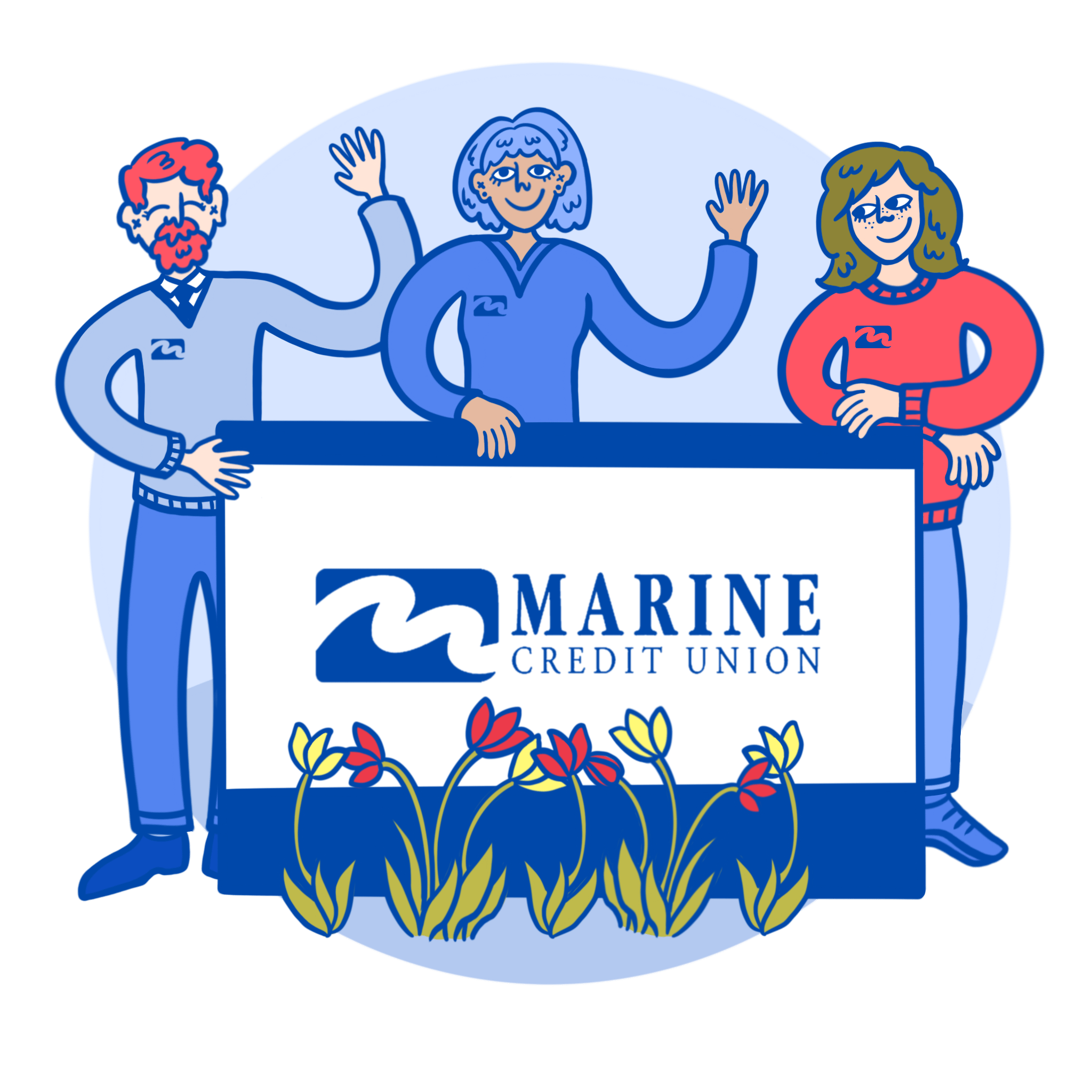 Dealing with your money shouldn’t be harder than earning it

At Marine, we look at our members’ individual finances less as a number and more as a journey. Some have barely inched past the starting line, some are close to their destination and some may have veered a little off track at one point or another.

No matter where you are on your journey, we believe financial fulfillment should be an attainable goal for all, not just a luxury afforded to the few. We strive to help you reach your goal, even if you’ve been turned away elsewhere.

Marine was founded by hardworking people, for hardworking people. Our name is derived from the credit union formed in 1949 to serve the employees of Mercury Marine, a Fond du Lac, Wisconsin, manufacturer of outboard motors.

Our commitment to community has been our guiding principle since we opened the doors to our first branch nearly a century ago. It’s helped us expand to locations in Wisconsin, Iowa, Minnesota and Illinois, where we serve over 75,000 members today. It also inspired us to create the Marine Credit Union Foundation in 2014, which has raised over $800,000 and contributed to over 950 charitable causes in just six years of existence.

Though we’ve enjoyed sustained growth through the years, we’ve never lost sight of our core values — courage, collaboration, compassion and commitment — or the greater community we serve.

Worried that bad credit will make it difficult to get student loans? We have a program called Get Credit that will help you improve your credit score.

Hear from our members

I never thought I’d get a call from my bank on my birthday. Thank you for the recognition!

I love that Marine Credit Union remembers my name when I visit my local branch!

Every time I have an issue, question, or concern, a member is right there to help me. Thank you MCU!

With the help of his family, Marine Credit Union Foundation, and other organizations, Jacarrie’s Kicks for Kids, was able to offer treats, backpacks filled with school supplies, and haircuts to students heading back to school this year.

All my interactions with MCU have been courteous, polite, and professional. Thank you!